Pixel Noir is a gritty private eye story set with JRPG mechanics. I played a bit of this title at MAGfest, and if you’re a fan of games like Shadowrun, you’ll be very happy with this game. Their Kickstarter was a success, and the developer SWDTech is proud to announce a Nintendo Switch version is coming soon.

Also, Pixel Noir won Best Audio at MAGFest (Music & Gaming Festival) for the second year in a row! Thanks to Hiroki Kikuta, composer of the Secret of Mana soundtrack (among other awesome titles), who has added some truly incredible music to the game! 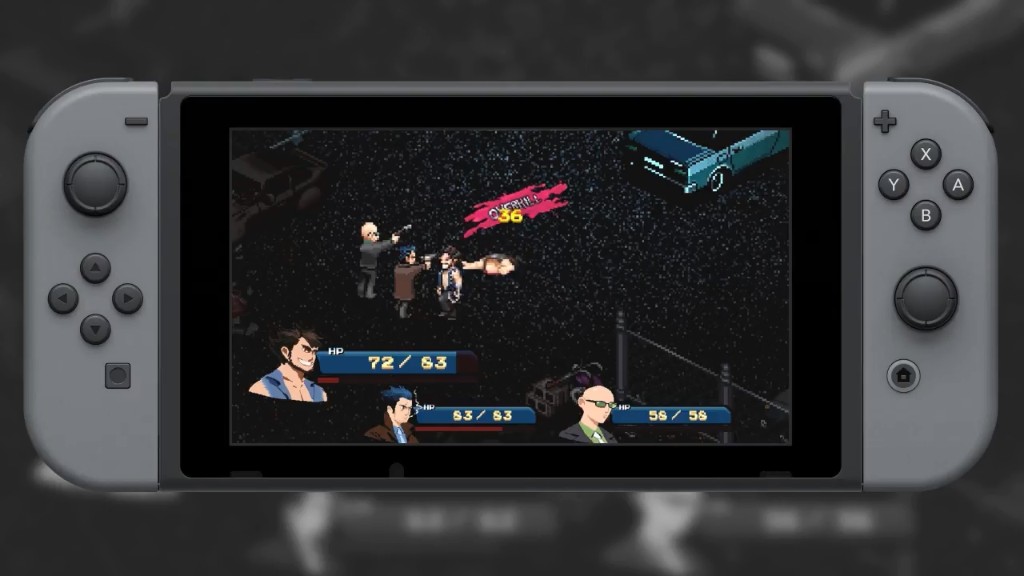 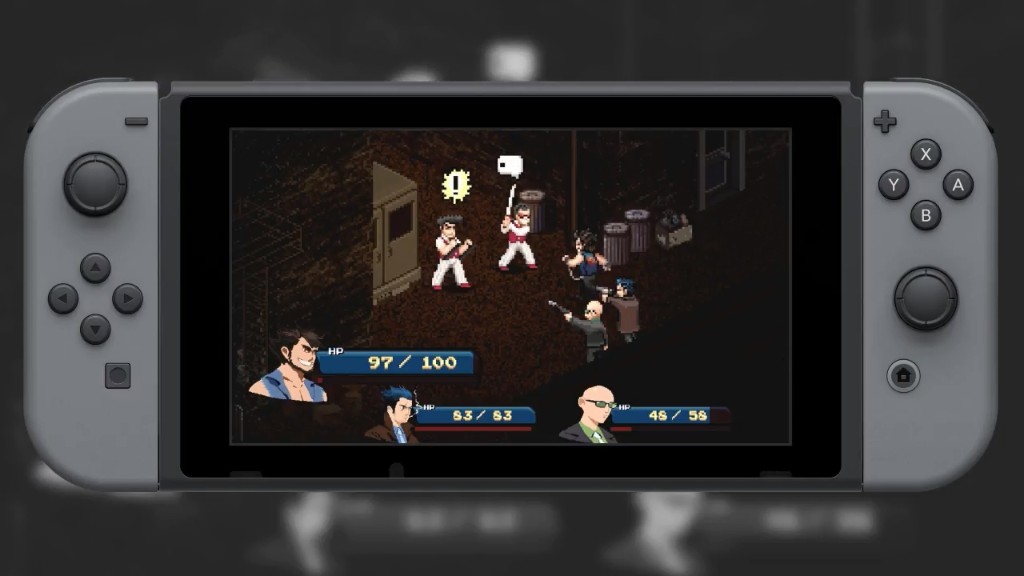 Living on the streets of a shithole like Pinnacle City, there are only two things to keep you going: A pack of cigarettes and the feeling that there’s more than this.

There was something rotten in that rundown place. You were in over your head, but you were too proud to admit it. It was your pride that killed your partner. With the hospital burned to the ground and nothing to exonerate you, they threw you in jail.

For ten years you were haunted by unanswered questions and unspeakable horror, frightened by what you saw, what you did – and what you could still do. Now you’re scraping by as a private eye, running a business out of a crappy apartment. But a chance comes along to clear your name once and for all. With your sanity at stake, how can you afford not to take it? 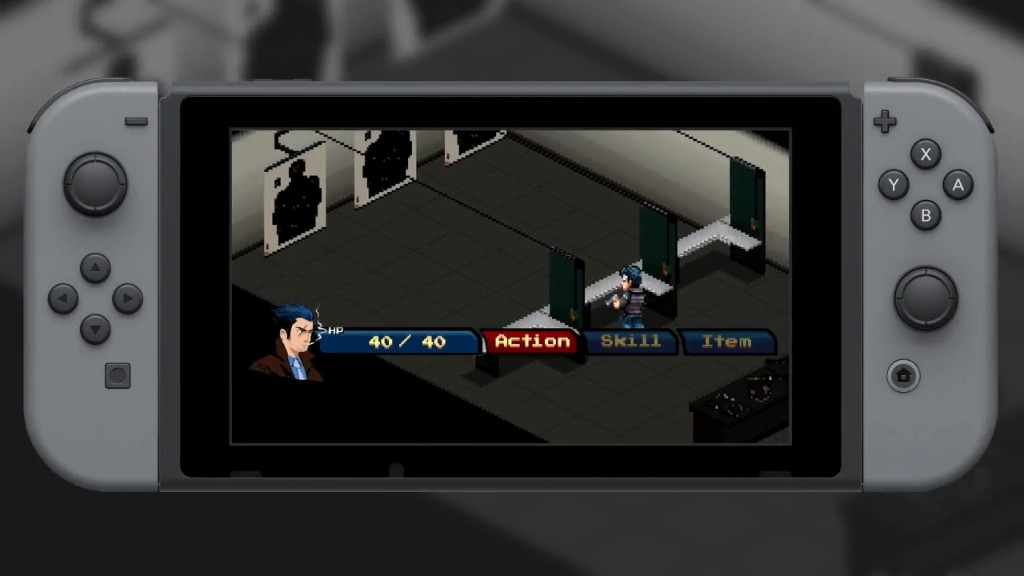 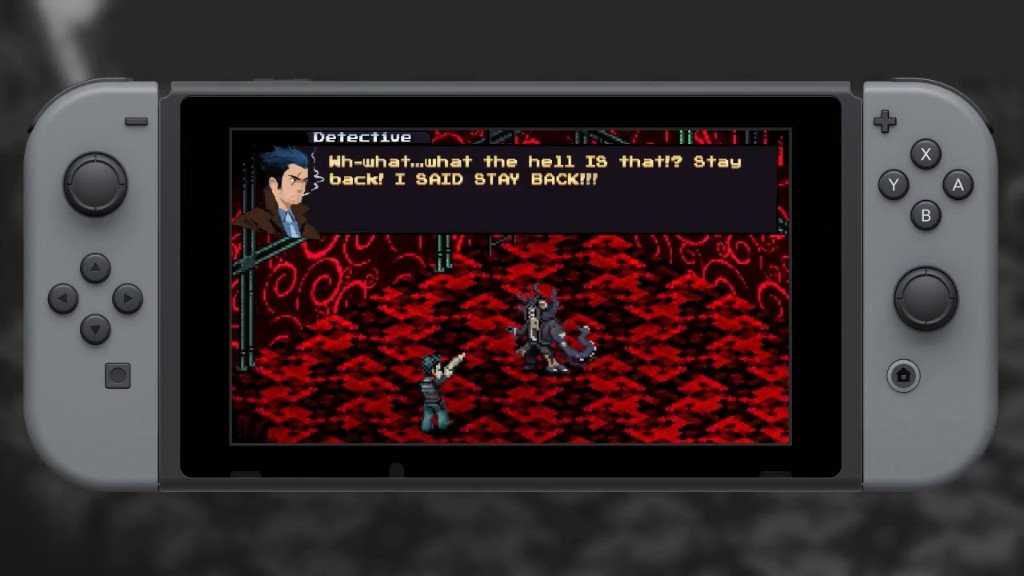 I’m looking forward to the release of this game. It should provide a fun spin to the JRPG genre that has been missing for a very long time.